As with the 2004 edition, IHRA Professional Drag Racing 2005 is a simulation of drag racing. However, the 2005 edition has been radically changed to be more accessible and is built on an entirely new code base. The controls have been modified and many functions have been automated. The graphics have also been improved, along with a new physics model.

Included is an arcade mode, in both singleplayer and multiplayer, as well as a new simulation mode. In the simulation mode, there is a series of racing tests/tutorials to teach the basics, then purchasing and customizing a car, then going drag racing. The game contains 24 official drivers and 11 official tracks. There are 35 vehicles and 70 vehicle components to customize, from tires to transmissions to electronics.

The game features the official endorsement of the International Hot Rod Association. 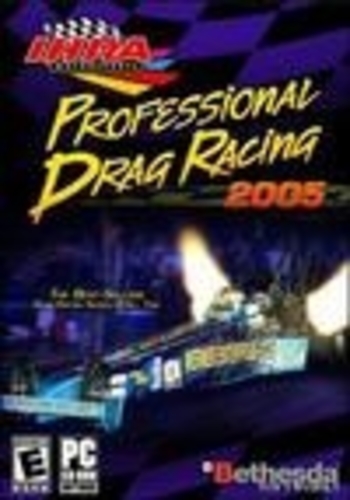