In the game you are one of the heavyweight boxers - the sportsman, who can become absolute champion in boxing. All you need is challenge most unpredictable boxer of all times Mike Tyson and if you win the fight then you acquire Platinum Belt and become strongest human in Boxing. During you pass to the victory you can challenge other famous boxers such as Hasim Rahman or Larry Holmes. Here is possibility to create your own fighter and upgrade him with improvements. In fight you can change the beauty of the opponent's face and it will influence on his condition. Also you can use illegal blows but not much, cause it can result in your disqualification.

The 9 separate game modes such as Belt Mode, Speed Boxing or Exhibition Mode and 20 international arenas such as Carnival City or Wembley are available for your pleasure. 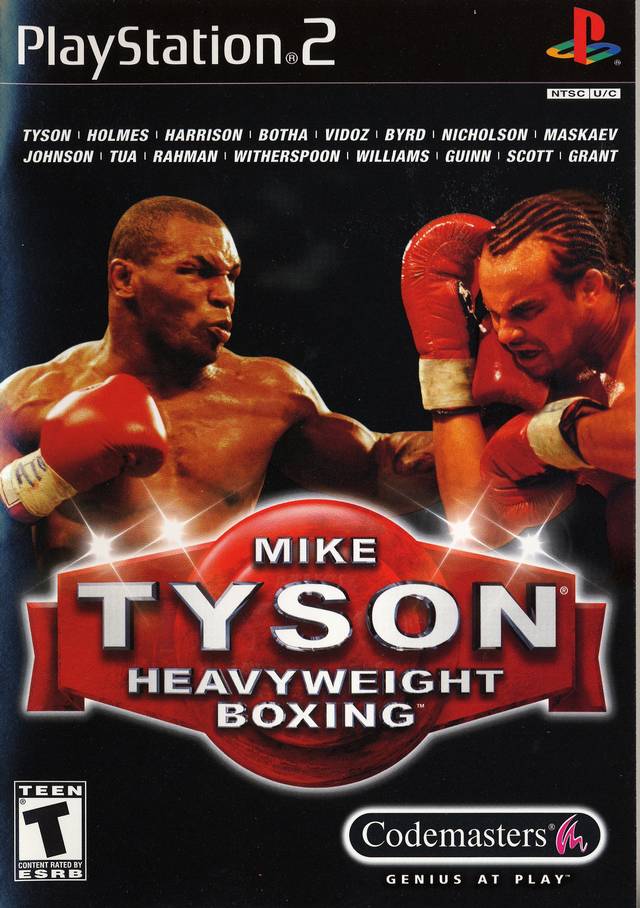