EA's first take on NCAA baseball, it is the same engine that EA uses for it's MVP Baseball series so batting and pitching are the same as MVP 06. It does have create-a-player and a custom ballpark mode and has a dynasty mode called "The Road to Omaha". It has the major teams of the NCAA, but as with other NCAA games, no official players, but some official stadiums such as Rosenblatt Stadium (where the championship is held every year). It also features the voices of Mike Patrick and former Stanford All-American Kyle Peterson as commentators. 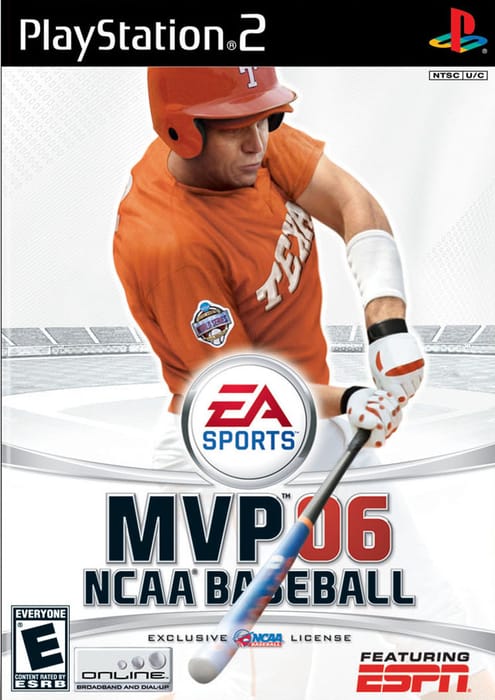