Sonic the Hedgehog 4: Episode I

Featuring enhanced gameplay elements, including the classic Sonic Spin Dash, and the versatile Homing Attack, Sonic 4 picks up right where Sonic and Knuckles™ left off.

With Eggman finally defeated, Sonic runs off to explore new zones and uncharted lands. Dr. Eggman, furious at the destruction of the Death Egg and the failure of his plans, puts all of his most devious schemes into action. In an effort to finally rid himself of Sonic, he revisits – and improves – the very best of his creations. Get ready for the next chapter in an all new epic 2D saga built for old and new fans alike. 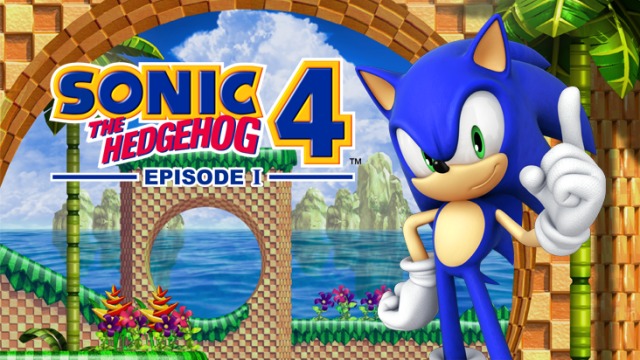