NBA Inside Drive 2003 offers intense gameplay, lively commentary, detailed arenas from the NBA, and music by MasterP. Game features allow the player to manage a team for 25 consecutive seasons. Track a player's skills from season to season. Create and customize a player from appearance to style of play. All aspects of the game of pro basketball is covered in this game. The announcers commentary accurately follows the pulse of the game and adds to the overall game experience. The AI of the players' hold true to the players' appearance in the game and in real life. Larger players will move more slowly and fatigue quicker than smaller players. So if you pull a jump shot on a shorter player you don't have to worry about poor AI allowing the shorter player a 5 foot vertical leap to block your shot. The AI is honest and accurate. 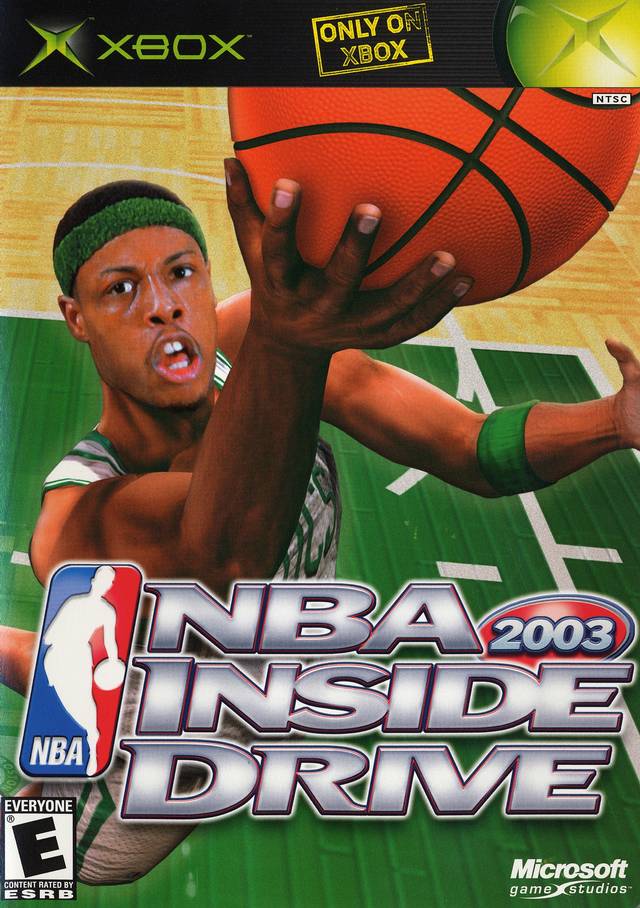