Psyvariar 2 is another specimen of the recent breed of "newschool" arcade shoot'em'ups (other examples being Ikaruga and Border Down). As many other recently released shoot'em'ups, it combines basic arcade shooter gameplay with modern 3D graphics to liven up the genre. The level backgrounds as well as all enemies are modeled in full 3D, with the action taking place in a vertically scrolling two-dimensional plane which moves through the level.

As most of the other new-style SHMUPs, Psyvariar 2 has a gimmick: getting close to enemies or shots without actually being hit is called "buzzing" and yields massive extra score. In addition, the player ship's rate of fire is rather slow by default and can be raised by shaking the ship left and right a few times and then keeping moving horizontally - as soon as the horizontal movement stops, the fire rate drops down to normal again.

As in most other of the new Japanese style of shoot'em'ups, there are usually an extremely high number of enemy shots on the screen. All these factors combine to make learning precise control a central part of the game. 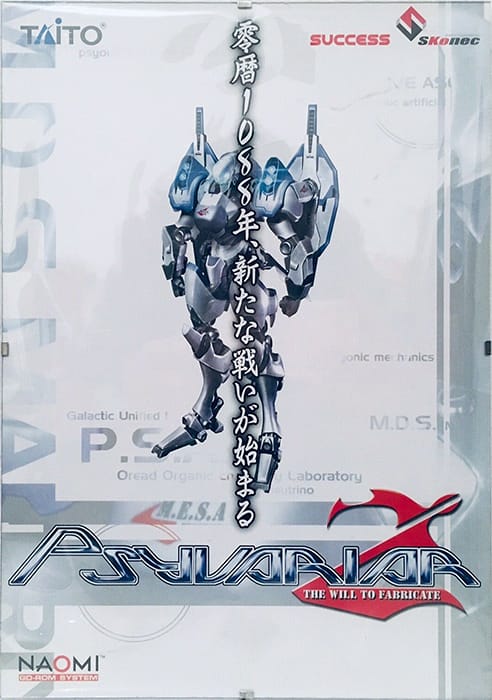