16-year old Taro Yamada is an average kid, living in the suburbs of Japan with his family. One day, while his parents are hosting a party, Taro ends up with the duty of ordering pizza; the pizza deliveryman arrives bearing not only the meal but an additional gift: the Rent A Hero combat armor. After unwittingly knocking his father out, Taro seeks training from the Sega fighting master Segata Sanshiro and becomes a part-time hero fighting crime and taking odd jobs, eventually going up against the evil Dr. Trouble.

Rent A Hero No. 1 is a remake of the 1991 Mega Drive original. The game plays out as an action RPG with a fighting system similar to Spikeout. The player controls Taro Yamada as he takes jobs from the SECA Corporation to pay the equipment fees for his Rent A Hero combat armor. He learns a wide variety of moves throughout the game, but must remember that he can only do anything useful with his power armor, and must make sure he keeps his batteries charged (by purchasing authentic Sanyo-brand batteries at the local convenience store). The game is steeped in Sega references and Japanese culture, with even the game's manual patterned on the comic magazine Big Comic Spirits. 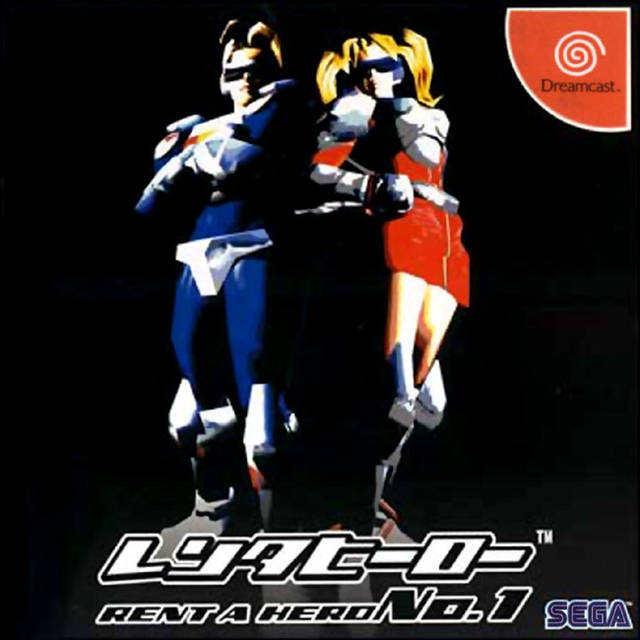