UFC: Throwdown is based on the UFC (Ultimate Fighting Championship), mixed martial arts sports. The game places you in the position as a real-world fighter, utilizing various fighting styles, such as Freestyle, Wrestling, Kickboxing, Ju Jitsu, etc.

Each fighter has a variety of real-life moves, in different categories. There are punches, kicks, grapples and takedowns. There are also ways of making your opponent submit, or "tapout", to gain a victory.

You have the ability to perform combos, but these combos are realistic; you can perform a 1-2-3-4 punch combo, or a punch-punch-kick, or any variation of those. There are over twenty five fighters in the game, each one based off of real-life UFC fighters. The game includes fighter entrances and authentic voices. 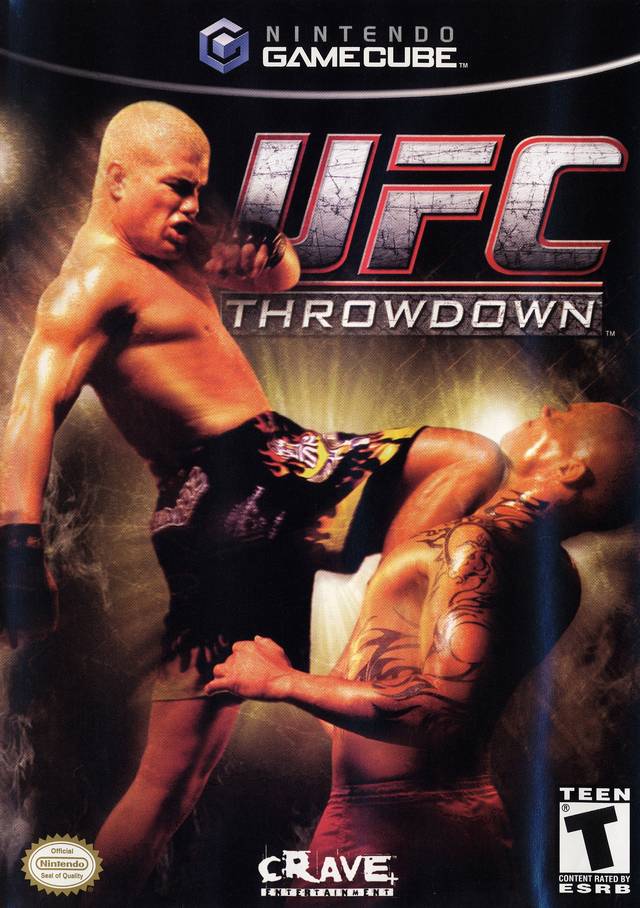