The official game of the premier poker tournament, World Series Of Poker allows you to take on some of the greatest poker players in 26 different poker games, earn WSOP bracelets and earn a place in the "WSOP Hall of Fame". 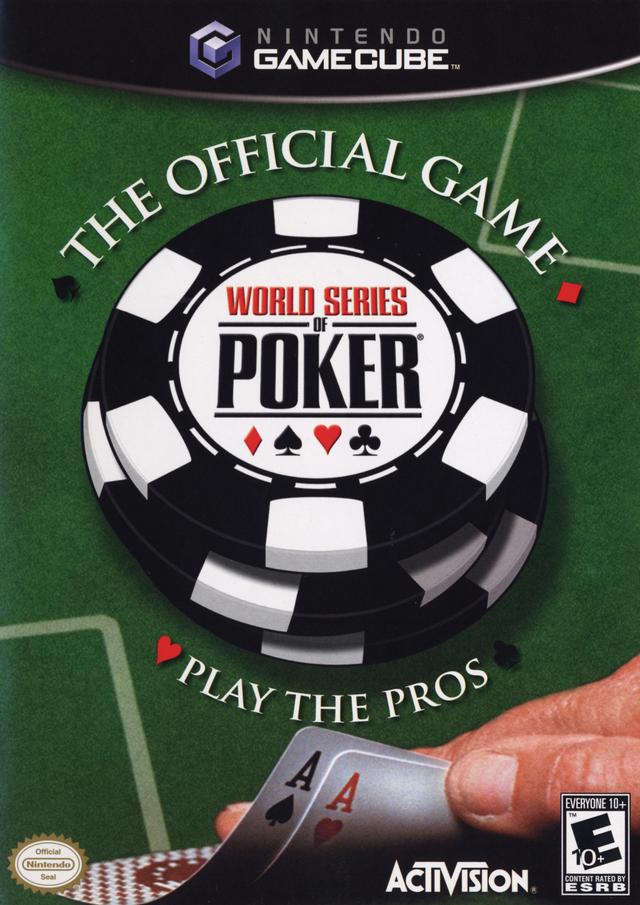