The space-witch Aguira, a young fragile girl, has turned the world of Mardar into living hell. Her sentence is death by the Maelstrom, a gigantic black hole. But on route to the Maelstrom, the ship that carries her is hit by a meteorite full of Xyanide, which allows her to materialize her thoughts and escape. Her first target, unsurprisingly, is Drake, her executioner who accompanies her into the Maelstrom. His ship becomes entangled into her world, and he has to fight her demons and destroy the crystals that power her devilish creations.

Xyanide is essentially a 2D shooter, though technically, the graphics are three-dimensional. The player character advances automatically, the screen scrolling forward and often changing the camera view. The path is not entirely linear: at certain intersections, the player can choose where to go next. The game encompasses six large levels; regular enemies, mid-bosses, and end bosses will try to do everything in their might to foil Drake's mission.

Drake's ship has two primary weapons, which can be switched at any time. One is a spread attack normally used against small enemies; the other is a concentrated laser that's effective against bigger targets. Both weapons also have an alternate firing mode, homing missiles. All these can be upgraded during the course of the game. Collecting power-ups not only strengthens the weapons, but allows the ship to perform various offensive and defensive manoeuvres.

The game is story-driven; animated cutscenes appear between the levels, advancing the plot. 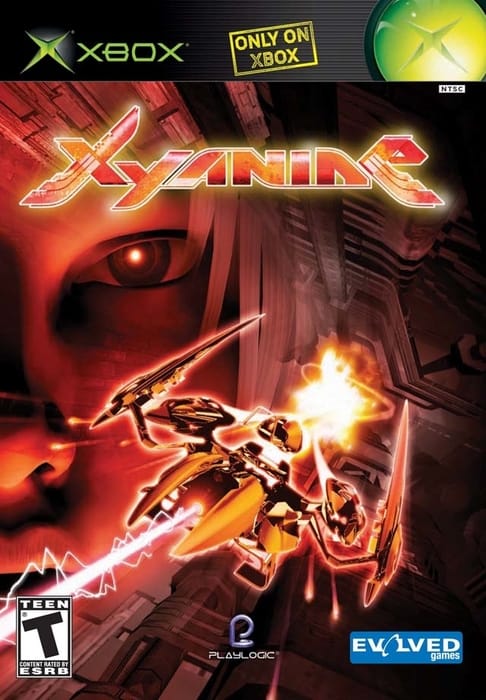