ZillerNet is a Korean exclusive karaoke game. Features of the game include the option to choose between different songs and the ability to sing along with 3D animated dancing people or real life videos.

It contains up to 1800 songs - depending on selected song lists. New songs could been downloaded through Xbox Live. The headset can be used as a basic microphone. A voice masking function, can allow users to switch their voices to male, female, child and robotic sounding tones. Singing can even be recorded and saved to the Xbox hard drive for later playback. Random challenges can be made with family and friends, and score functions are available. There is even a multi-language option that supports Korean, English and Japanese. 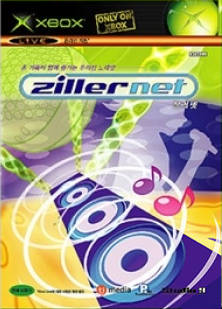