Resident Evil - Raccoon City. A secluded mountain community, plagued by a storm of vicious attacks, is completely overrun. Mutant beasts, blood-thirsty zombies infest the landscape. You are S.T.A.R.S - Special Tactics and Rescue Squad. Your mission: investigate the ominous mansion at the core of the horrific disaster. Uncover secrets behind a radical, genetic research facility. With unspeakable horrors lurking around every corner, the ultimate test may be just to make it out alive!

Resident Evil 0 - Sent in to investigate a series of grisly murders in Raccoon City, S.T.A.R.S. Bravo Team scrambles into action. On the way to the scene, Bravo's helicopter crashes. Although everyone survives, what they discover next is a gruesome site. An overturned military transport truck, riddled with corpses. Rookie member Rebecca Chambers is beginning to wonder what she got herself into. Bravo team is about to discover the evil nightmare that is growing all around them. 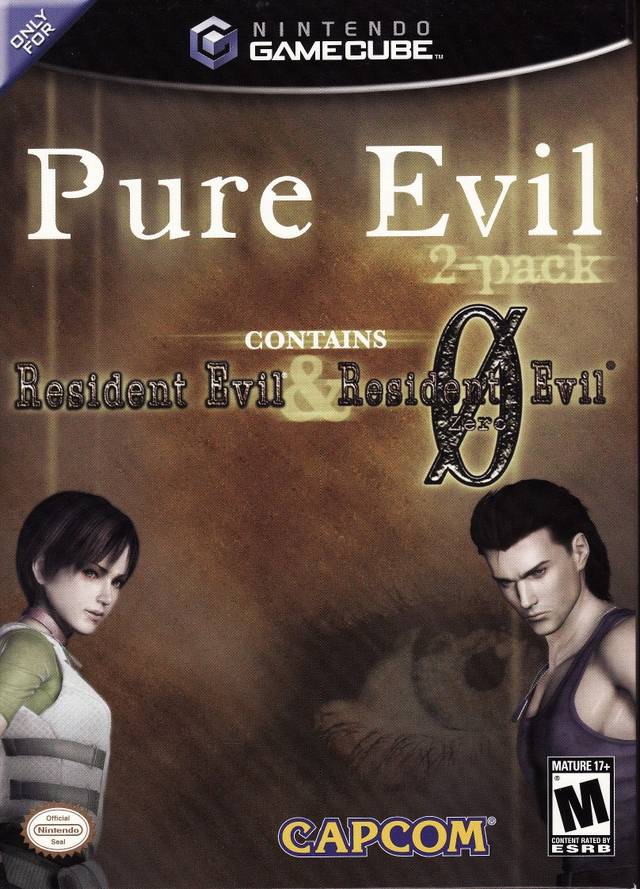