The goal of the game is to travel the map and acquire territory through business deals, similar to Monopoly or Itadaki Street. Players have to contend with each other for limited resources, as well as CPU threats like the God of Poverty. 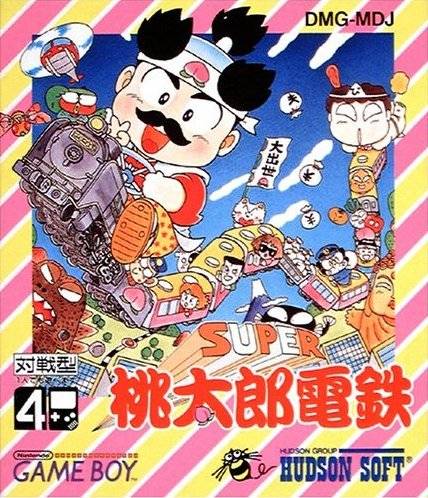