The games focus on each player's burgeoning real estate corporation, allowing the players to take turns and move their trains around the board to buy properties and trade resources. It plays similarly to the Parker Brothers board game Monopoly or the Itadaki Street games. 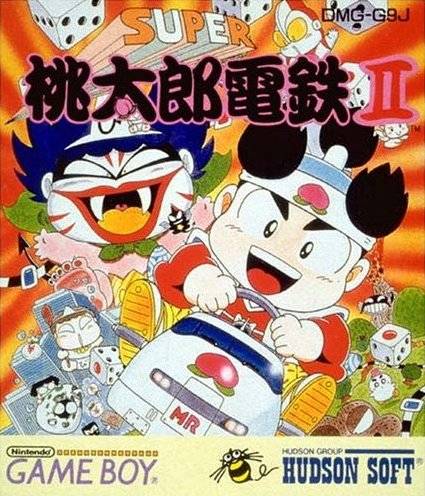