Legend of Golfer is developed by Seta, feature realistic graphics, weather and lighting effects. The game features a character creation mode, which allows you to customize the appearance and play style of the character, such as power, stamina, club control and so on. You can also earn money from tournaments to purchase new clubs and items.The game also include a number of other game modes, include match play, stroke, multiplayer battle, and mini games. Legend of Golfer is scheduled to release in Japan this summer. 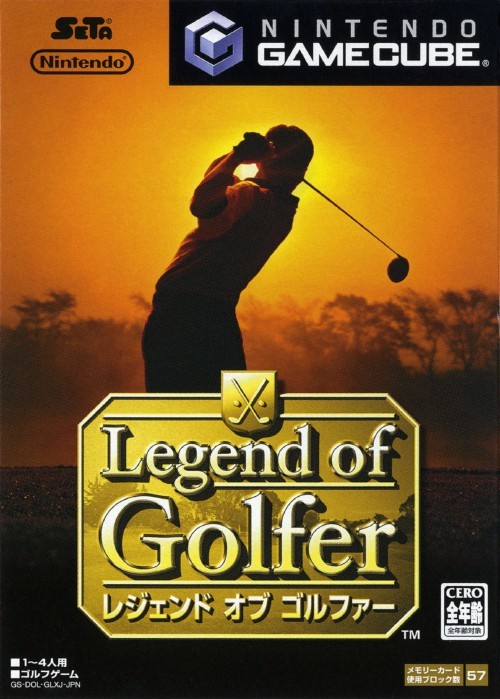