Resident Evil Once peaceful Raccoon City has mysteriously transformed into a living dead nightmare. Bloodthirsty zombies roam the streets and unspeakable mutant horrors lurk around every corner. As a member of the S.T.A.R.S. Bravo team, unlock the secrets of the ominous mansion and genetic research facility to face the ultimate test: make it out alive!

Resident Evil Zero Even before the infamous mansion disaster, evil was born in Raccoon City. Rookie S.T.A.R.S. member Rebecca Chambers is called in to investigate a series of grisly murders when her helicopter crashes, leaving the Bravo team stranded and facing an overturned military transport riddled with corpses. The evil nightmare has only begun...

Resident Evil 4 When the Presidents' daughter is abducted, U.S. Agent Leon Kennedy is assigned to investigate her mysterious disappearance. His mission takes him to a remote and obscure location in Europe where the people seem hostile, and...unnatural. With each new unimaginable horror Leon encounters, the mystery only grows deeper and more dangerous. 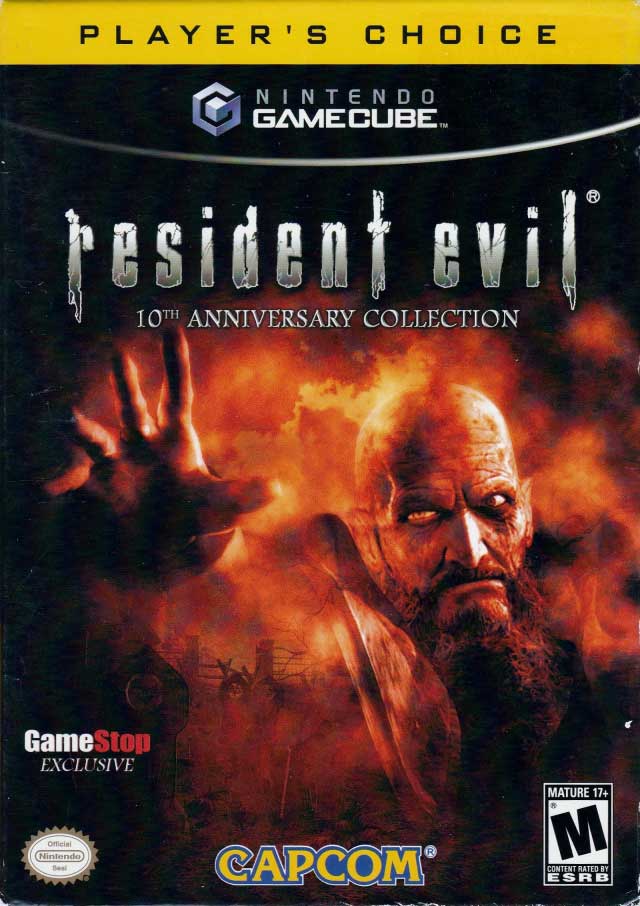