The world has been besieged by Demons and it's up to you to stop them. However, you're going to have to enlist the help of those very same Demons to return peace to the land. Talk to them, recruit them, and fight alongside over 100 of them to defeat the forces of evil. And when that's not enough, fuse them together to create new and more powerful creatures! In 2-player mode, challenge your friends with the Game Link Cable and take your most powerful monsters into battle and see who's the best! 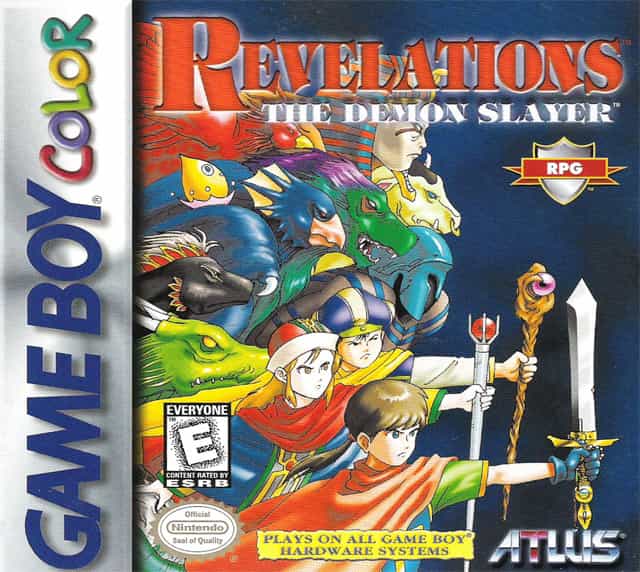