Tomb Raider: Legend is an action-adventure video game, the 7th entry in celebration of the 10th anniversary of Tomb Raider franchise. Published by Eidos Interactive, this is the first game in the series not to be handled by British-based Core Design, developed instead by British-owned U.S. studio Crystal Dynamics. 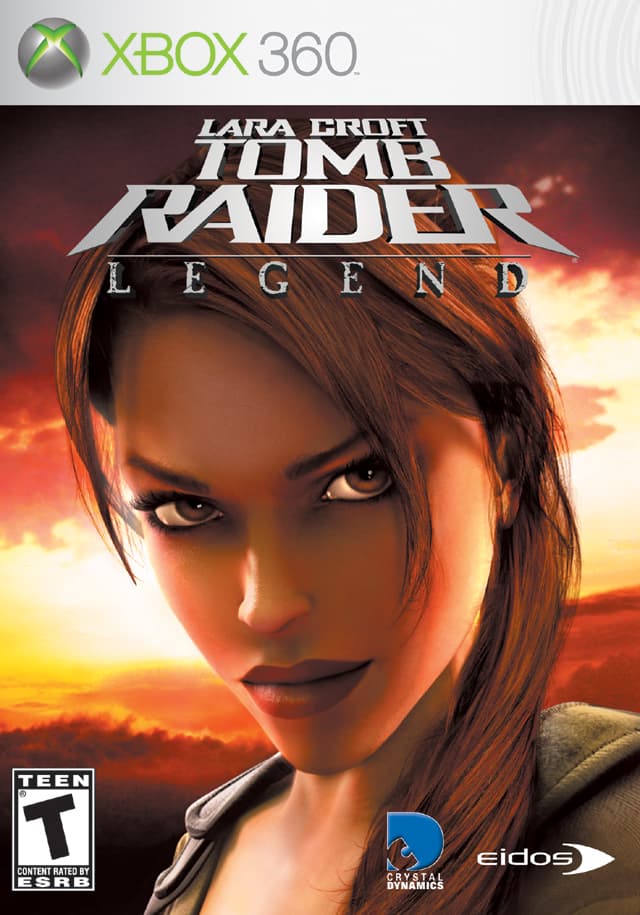