Rayxanber is a horizontally scrolling shooter in which the player controls an aircraft protecting the Earth from the evil alien Zoul Empire. The Zoul civilization is biomechanic, and their organic ships pose unseen threat to our planet. The game follows a traditional side-scrolling shoot-em-up template, and is similar to Gradius and R-Type. The player has to survive an onslaught of continuously appearing biomechanic ships and destroy large organic fortresses in boss battles. The player is also able to collect elemental power-ups which will change the properties of the ship's weapons. 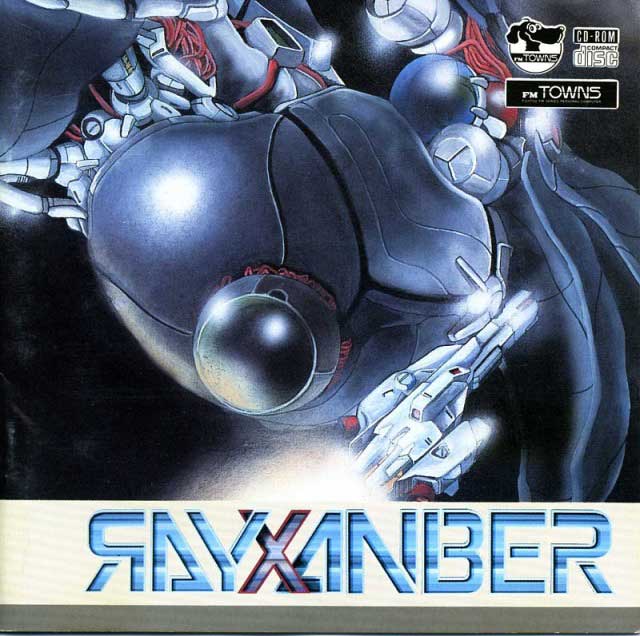