Rayxanber II is a sequel to Rayxanber. Like its predecessor, it is a horizontally scrolling shooter that puts the player in the role of a lone fighter pilot who has to protect Earth against the invasion of biomechanical aliens serving the Zoul Empire. As in most games of its kind, the action revolves around shooting waves of continuously attacking enemies, facing bosses to terminate stages.

The player can collect colored power-ups that will modify the ship's weapons, turning them into an explosive gun (red), flame laser (green), and multi-way fire (blue). These power-ups are constantly rotating, and picking them up at specific moments will change the direction they are facing - up, down, left, or right. By holding the attack button the player can charge the ship's power, unleashing explosive attacks. It is also possible to increase the ship's speed for a quick thrust, which makes it easier to evade enemy fire. 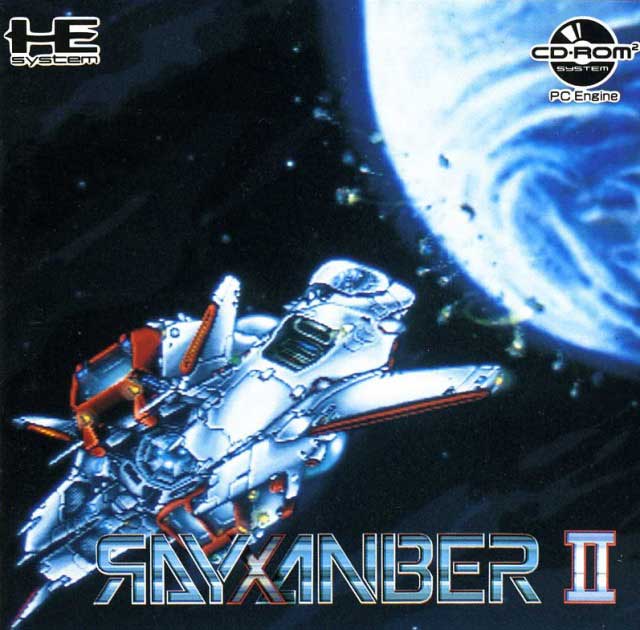