Virtua Racing is a polygon-based racing game in which you must beat an opponent, who is either human or computer controlled. In the conversion to the Saturn, many new features were added: 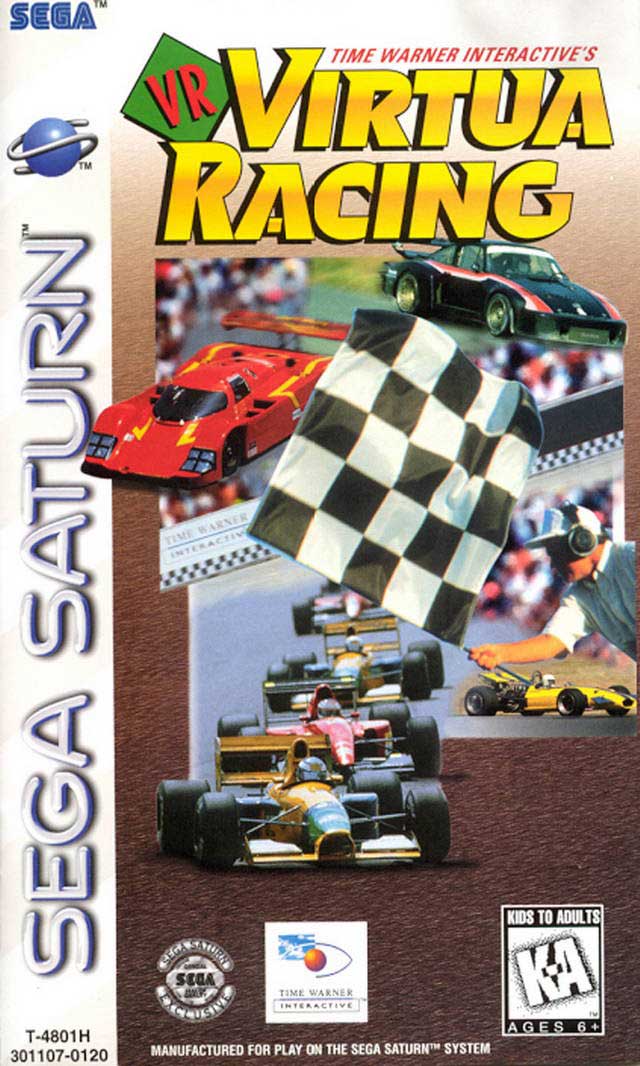