In an alternative future of 2054, set across two cities; Seattle, Washington and Berlin, Germany, the protagonist's old friend Sam - has been murdered. Sam’s sister, Jessica Watts requires help to find out what happened. The player must then go to Seattle, Washington. While at the morgue the player is met by the antagonistically hardboiled Detective Mitch Macklusky. He tells the player that Sam was another victim of an organ stealing serial killer; or killers. From there, the player will unravel more mysterious organizations and societies.

Shadowrun Returns is a 2.5D isometric, turn-based tactical RPG from Harebrained Schemes; a studio staffed by Shadowrun franchise veterans, as well as being led by Jordan Weisman, one of the original designers behind the Shadowrun fiction. The game will continue the hybrid theme of cyberpunk and elements of high fantasy role playing that has become synonymous with the Shadowrun name. The storyline also fits within the existing Shadowrun timeline and both the previous SNES and Genesis games. 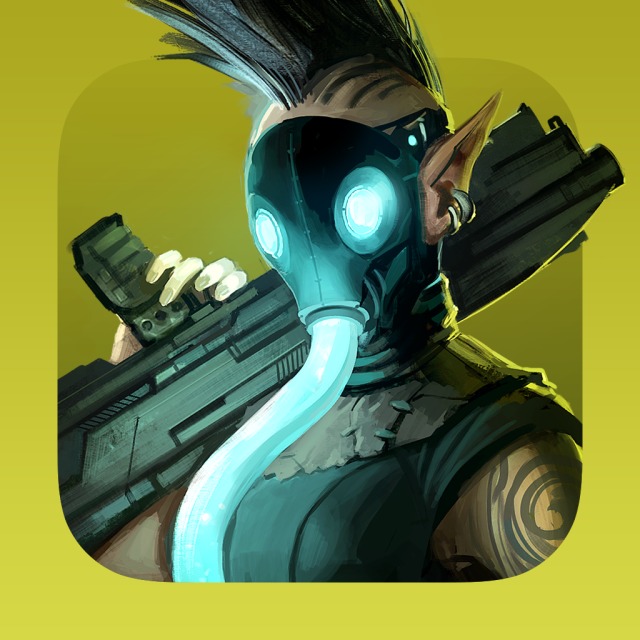