Multidirectionally scrolling action shooter. The main character runs through science fiction scenarios blasting away everything that moves. Starting with only a single shot, 5 different upgradable weapon systems can be collected as extras. Upon death, the last activated system loses one increment of its current upgrade status, but can be refueled by additional extras collected. Every weapon has also a massive 'smart' bomb feature, wiping out mostly everything on screen at once if invoked. There are also some R-Type style space shooter levels thrown in for good measurement. Very arcady with tons of action. Several boss monsters per level. Level progress is saved via password feature. 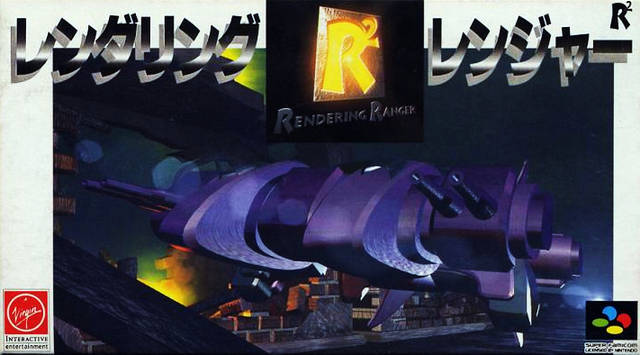