1 minute of endless fun! It’s the hit game played by over 25 million people worldwide! You’ve got 60 seconds to strategize, match and detonate as many gems as you can. Create cascades of fun with Flame gems, Star gems and Hypercubes. Use up to three Boosts to rocket up the leaderboard. The challenge is irresistible!

Bejeweled Blitz packages PopCap's hit "match-three" puzzle game with fresh features for high-end PC players and "casual" social gamers alike. The display can be adjusted, from a convenient window in the corner of the monitor to full-screen at high-definition resolutions. The game's audio output is similarly customizable. Online players on Facebook can connect and play with friends, and the game offers complete offline modes as well. As in other versions of the often-imitated Internet game sensation, Bejeweled is played on a large grid filled with differently colored gems. Players can swap the positions of any two adjacent gems on the grid. When three or more gems of the same color are lined up, they disappear from the game board, awarding points to the player and allowing new gems to fall into the empty spaces from above. 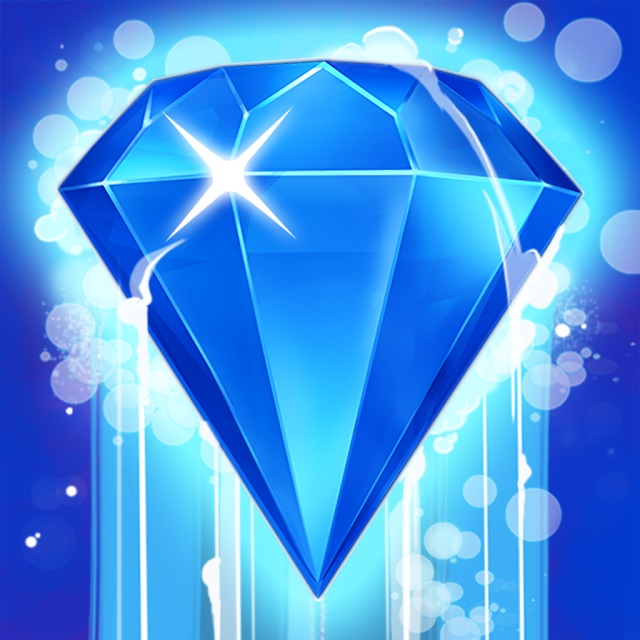