This straightforward golf simulation has players taking on various Japanese golf courses on the pro tour. Officially licensed from the Japan Golf Tour association, it features a substantial lineup of real-world players using their 1998 data. Players can also create their own custom players and save that data on the game disk. Ten different officially-licensed golf courses from across Japan are playable, featuring accurate recreations of their real-world topography. 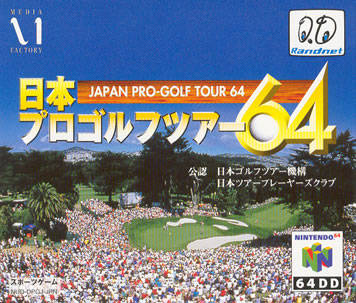