The Gouketsuji clan returns to decide who gets to be head of their clan by sponsoring another one-on-one fighting tournament. This year however, a foreign character seems to have taken over the clan and now all the families must fight not just for the right to rule, but also to save the Gouketsuji clan from oblivion!

Matrimelee is a new entry in the Power Instinct series, taking place after Gouketsuji Ichizoku 2 and before Groove on Fight. The game plays as a one-on-one fighting game in which you select your character and try to defeat all challengers with your arsenal of attacks and special moves.

The game features the entire cast from Gouketsuji Ichizoku 2 with some new faces thrown in. Gameplay-wise it also adds a knockout and dodge to the basic commands, as well as the ability to summon the Kuroko (the little stage-helpers that surround the arenas) for your aid among other wacky additions. 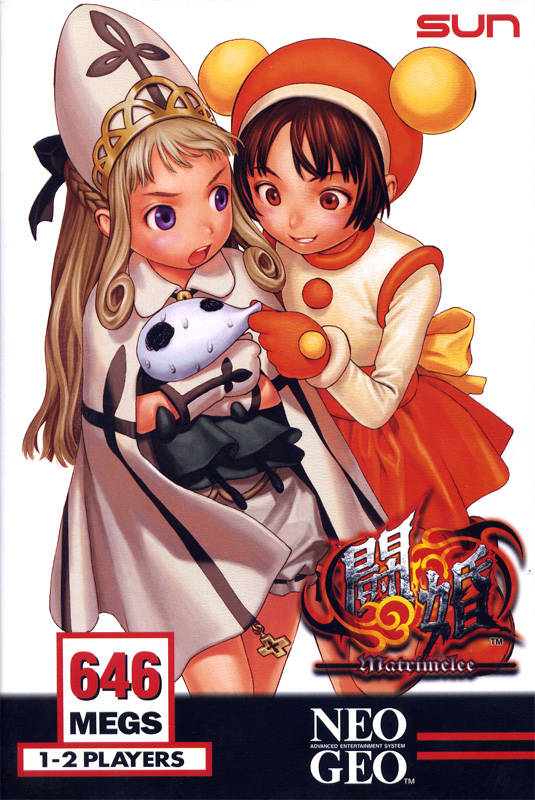