Join history's greatest band of robbers - The Bandit Kings of the Song Empire! The year is 1101 and the evil minister Gao Qiu has seized all Imperial authority! The Emperor has one last chance to restore the glory of days past - a desperate gamble to find the last great hero in China!

As a Bandit King, make allies and conquer territories. Watch out for typhoons, riots, epidemics, desertions and attacks from wild beasts. Enjoy festivals with your loyal band of heroes. Gain the support of the people and receive the benefits of their favor. But stay alert... in the end, who will be victorious? You or Gao Qiu? 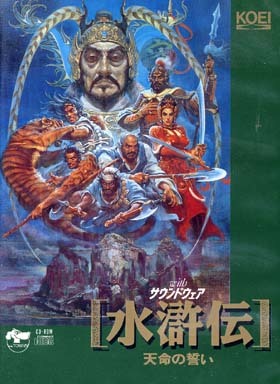