Family Tennis is Namco's first tennis game, it features a roster of sixteen players (twelve male and four female) all based on real-life professional tennis players at the time, such as Ivan Lendl, Boris Becker, Mats Wilander, Martina Navratilova and Steffi Graf. The game includes six tournaments, including the Australian Open, Wimbledon and the U.S. Open, and offers play on grass, clay, and hardcourts, as well as a unique "cosmo" surface that takes place in outer space with astronaut ballboys.

There are three modes of play to choose from: exhibition, tournament and world tour. Exhibition mode consists of a single exhibition match for one or two players, while Tournament mode allows up to eight players to face off in a singles tourney. Both of these modes also include a "Watch" option, in which all players are controlled by the computer. World Tour mode takes the player through an entire year on tour playing against computer-controlled opponents, using a password save system. Doubles matches aren't available in any mode though. 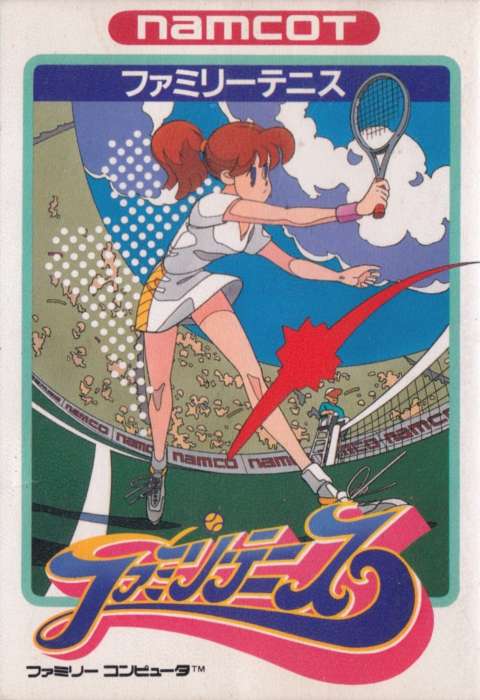