Magic Beast Warriors is a 1v1 fighting game based on the traditional Chinese legend Journey to the West. The game offers a two player VS mode allowing to select between nine fighters representing the main characters of the legend, along with a story mode where the player starts as the monkey king Sun Wuhong (better known as Son Goku) armed with his iconic extensible sfaff and gradually unlocks the other fighters as they are defeated in turn throughout a heavily stylized version of the traditional story. Once a battle is lost against the computer, the character the player was using becomes unavailable, and upon continuing he or she has to choose between one of the ones available up to that point. 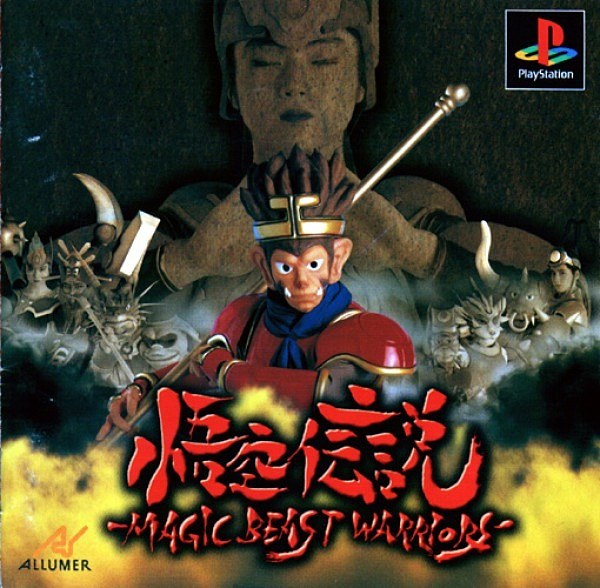