Grab your oxygen mask and jump into the future of interplanetary defense. The year is 2219AD, and Earth's Star Federation has unleashed the R-GRAY advanced tactical combat fighter to save the planet from certain destruction at the hands of the bloodthirsty Secilia Federation. Despite impossible odds, you must now command a specially outfitted R-Gray fighter to defend Earth from certain destruction. Each fighter is equipped with lock-on lasters, pulse lasers, and a single devastating assault laser array that can destroy all sighted targets as once. Even with this technology at your disposal, the battle will not be easy. Earth's forces are depleted, and the merciless hordes of Secilia will settle for nothing less than complete annihilation of Earth. 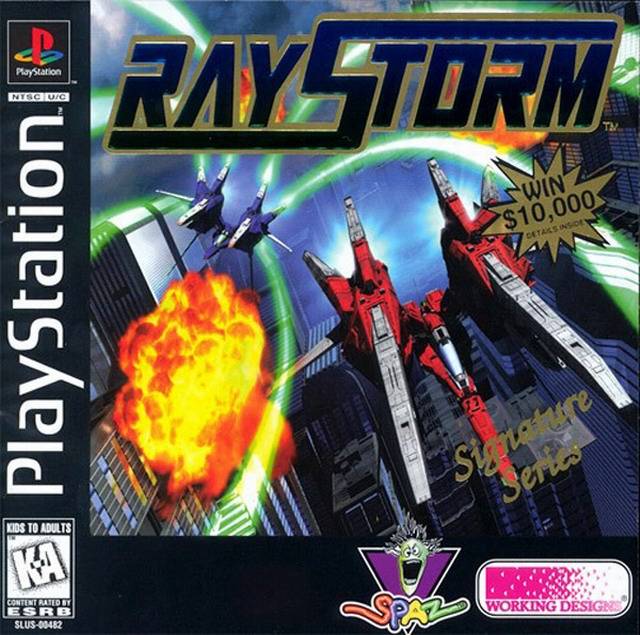