F91 , Great , RX , and Lore , who defeated Zanel, were on their way back to Earth, but on the way, a spaceship collided with a meteorite and was sent to another world.

The four fall into a strange forest and are taken to the soldiers of a nearby castle. After hearing about the situation, the king of the castle apologizes for the disrespect for the four, and feels destined to have emerged from heaven, and offers a consultation and request. In this world, the wizard Zanel is trying to use monsters to attack people and revive the sealed Demon King Dark Brain. And the request was to have four people defeat Zanel. The king gives them four pieces of equipment, each with the attributes of a groundwater fire breeze, and one of the two split Elbrem mirrors needed to revive the Demon King, and tells them that the other is enshrined in the village.

Wearing the equipment they were given, they embarked on a long journey to prevent the resurrection of Dark Brain and destroy Zanel's ambitions. 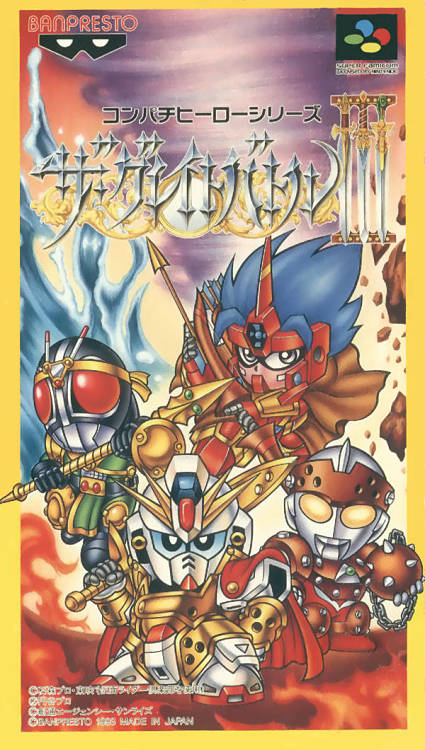