Monsters, mutants, and the walking dead have taken over!

Now it's up to three fearless brawlers from around the globe to unite and do battle against the horrific forces run amok. Punch, kick, and slam your way through werewolves, mummies, vampires, and even Death himself to eradicate the marauding monstrosities!

Take on hordes of frightful foes in this horror-themed beat 'em up arcade brawler from Data East. You control one of three fighters whose sole objective is to deliver the beatdown to throngs of classic horror monsters. The full moon is rising - time to show these abominations what a nightmare really looks like! 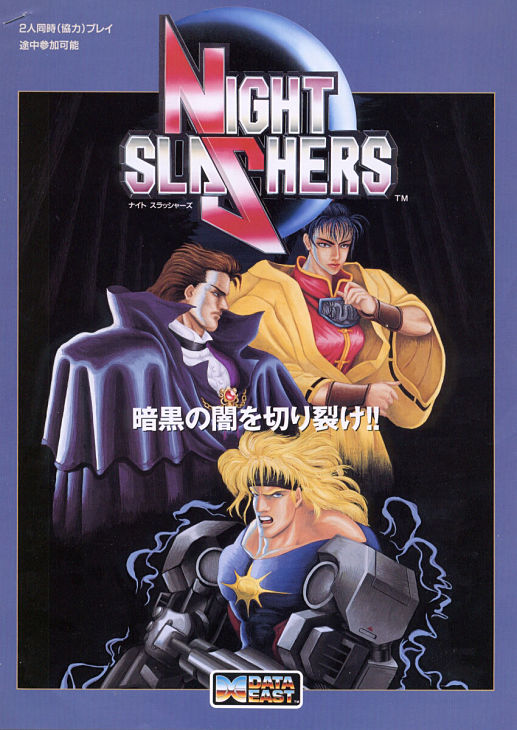