Gundam Battle Assault 2 is an one-on-one fighting game, based on the popular anime series "Mobile Suit Gundam" and its various offshoots. You can play as the titular Gundams (giant walking robots) from a wide variety of series. The game features standard fighting game mechanics, with punches, kicks and a variety of combo moves that can be executed by each Gundam. Note that the Mobile Suits aren't as mobile as humans, and thus the fighters' movements are slower and their maneuverability is worse than in most fighting games.

The game has several playing modes, which must be unlocked by using different Mobile Suits on the various difficulty levels. The available modes are: street mode, story mode, versus (a single duel where you can choose your opponent), two time attack modes (where you must defeat either 8 regular enemies or 4 boss enemies as fast as possible) and survival (defeat as many enemies as possible; fight until you beat all of them, or until one of them beats you.) 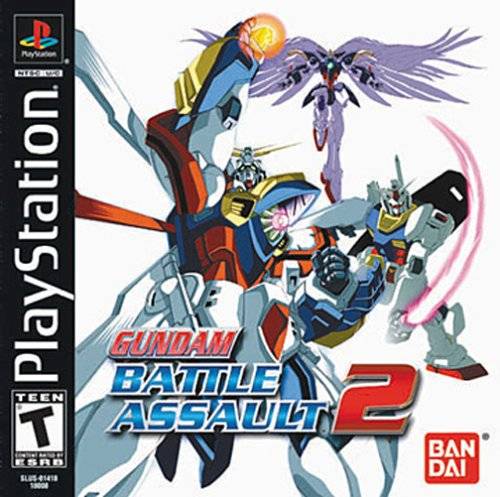