The player, as Kyle Hyde, moves around and interacts with the environment using the DS's touch screen and must solve a variety of puzzles using the handheld's various features including the touch screen, microphone, and closeable cover. The DS is held rotated 90 degrees from normal, like a book, with an option in the game to allow the player to switch which side the touchpad is on depending on which hand is dominant.

Throughout the game, the player must speak with the various hotel patrons and employees in order to uncover vital information. The player can show the characters items that Kyle has collected, or ask questions that have been brought to Kyle's attention. By asking the right questions, Kyle will uncover the information he needs. If he asks the wrong question, makes a wrong assumption, or shows the wrong item, he may confuse or anger the person. This is usually indicated by a darkening of the character in question. This can result in Kyle being forced to retreat to his room or, later in the game, getting kicked out of the hotel, leaving him unable to solve the mystery.

The game is filled with adventure-style puzzles, most of which involve using the touch screen to perform a simple task. Movement is made by leading an iconic representation of Kyle around a map of the hotel on the touch screen or d-pad while a first-person three dimensional view is shown on the other screen.

There is also a journal to write in, which is used by several other characters as well, though all critical in-game story notes are copied automatically. It gives three pages to write in, with a simple pencil/eraser system. 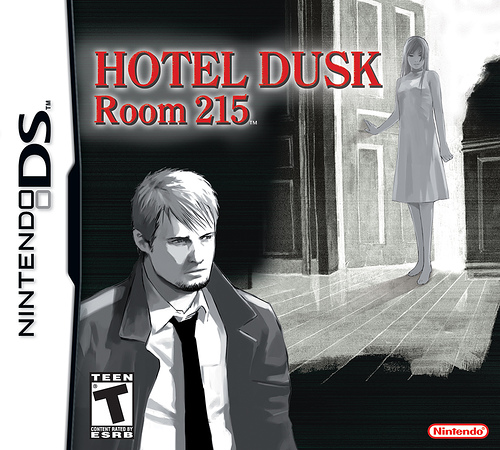