Cryostasis brings gamers to the Arctic Circle, Russian North Pole station "Pole 21" in 1968. Alexander Nesterov is a meteorologist who was scheduled to get back home from his station "Pole 21" on board the nuclear ice-breaker, "North Wind". However, upon his arrival, Alexander discovers that something terrible has happened and all the crew has gone mad in the frozen coffin of a ship. This steel beast once fought for its country, but it fell into an ice trap as did every living thing onboard. Through numerous flashbacks and scattered notes Alexander gradually uncovers the mystery of "North Wind", and is endowed with the ability to give her crew a new chance to survive.

Cryostasis is a first-person shooter with elements of survival horror. The game's progression is largely linear; encumbered by the cold surrounding him, the protagonist slowly moves through the abandoned corridors of the ship. Most of the enemies in the game are mutated humans, which can be dispatched with melee weapons or firearms. Ammo is generally very scarce, and the player often has to rely on survival tactics in order to stay alive.

Alexander possesses an unusual ability called "mental echo". With its aid he can travel to the last moments of any deceased person's or animal's life and try to make a difference through his actions. In those interactive flashbacks, while the crew still struggles with the cold, Alexander must try to change the past, thus allowing himself to progress in the future. For example, in the last moments of his life, an unfortunate sailor tried to reach a pump station to prevent the flooding of a section of the ship, and failed. But Alexander can give him a second chance, revealing a new passageway for himself.

Another unusual feature the game possesses is the addition of a body temperature gauge. The cold is Alexander's worst enemy, so one of the main goals he has is not freeze to death. To recover some heat, the player must restore sections of the ship, bringing back the power and heating Alexander's hands with numerous torches, light bulbs, working generators and even atomic reactors. 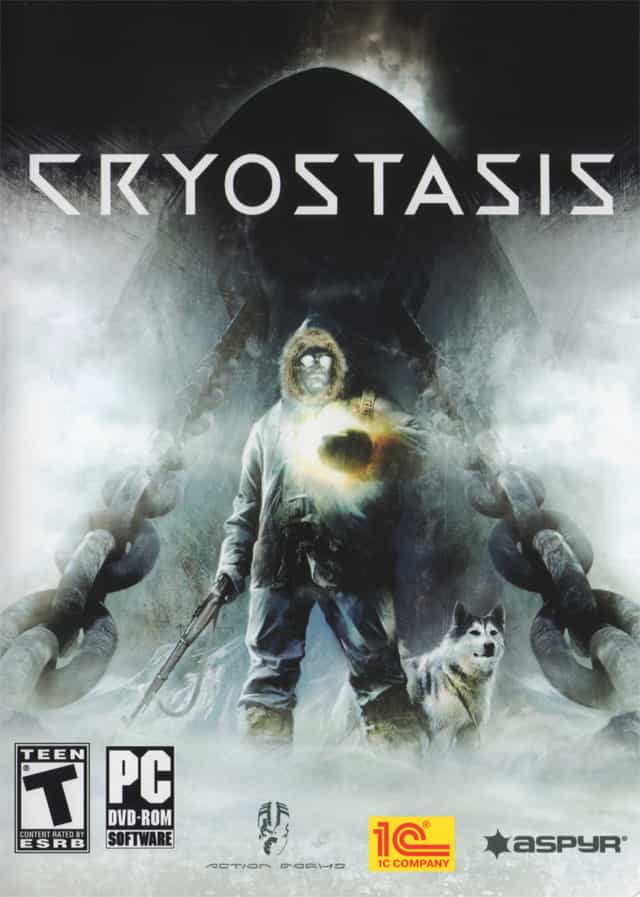