The gameplay has the same playing style as all other games in the DJMax Technika series. The game requires the player to touch note icons which appear at various points on the mobile device touchscreen, in sync with the rhythm of a song as it plays. Timing is indicated by a bar, the "timeline", which scrolls along the top and bottom halves of the screen over the notes. There are various different note types as well, and each type of note requires a different interaction. A life gauge will decrease when notes are missed. If the life gauge is depleted during a song, the player receives a game over, ending the song. 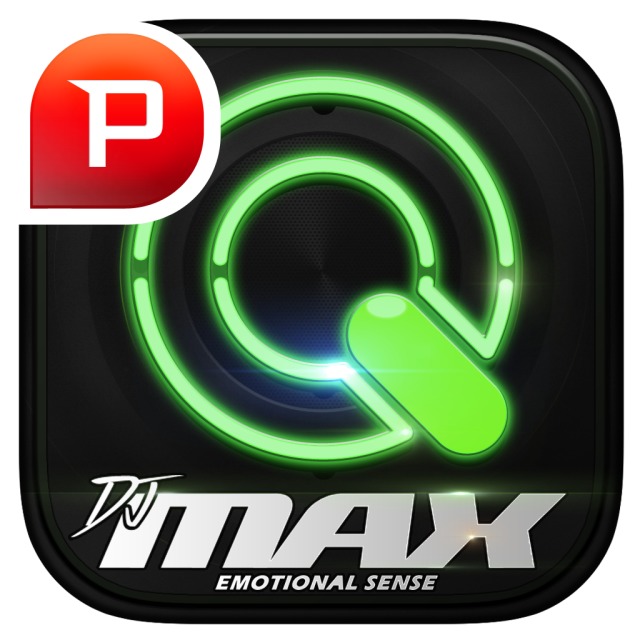