A top U.N. General named Drako has gone renegade. As a member of the U.N's Blue Lightning squad, you must stop him from organizing a global crime empire and holding the world for ransom. Use a multi-national selection of deadly fighter and attack aircraft to stop Drako's military forces. Only you stand between Drako and world domination! 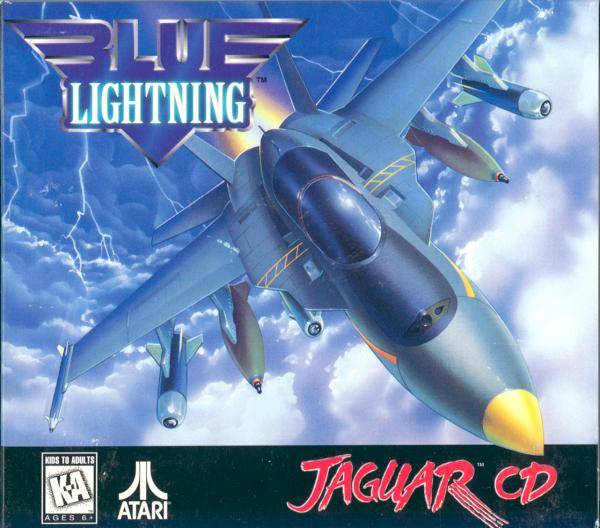