This version of the game has a redesigned level layout, breaking the game up into four distinct sections. For instance some gameplay screens from the original Pitfall! make an appearance. Other differences include the fact that getting hit by enemies now cost the player lives instead of as in the other version where it would just cause a loss of score. mine carts that can be ridden in, and the addition of a final boss.

In the Arcade version specifically the player starts with a 3 minute countdown till their game ends. Lost time can be regained by collecting treasures. 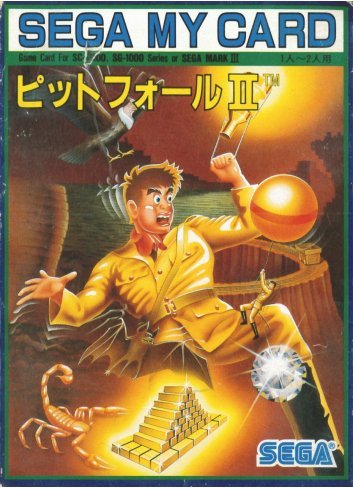