Orphaned as a child, Lux was raised in the small village of Selka by his grandmother. He lived a quiet and uneventful life there until on his 18th birthday, when he decided to join the legendary Holos Guild, an organization whose primary mission is to rid the world of evil. And that’s when Lux’s life began to change. A chance meeting with a young girl will lead Lux on an adventure of a lifetime, answering questions of his past and secrets that dwell deep within his soul… Is there more to Lux than meets the eye? You’ll never know quite what to expect in Mystic Chronicles! 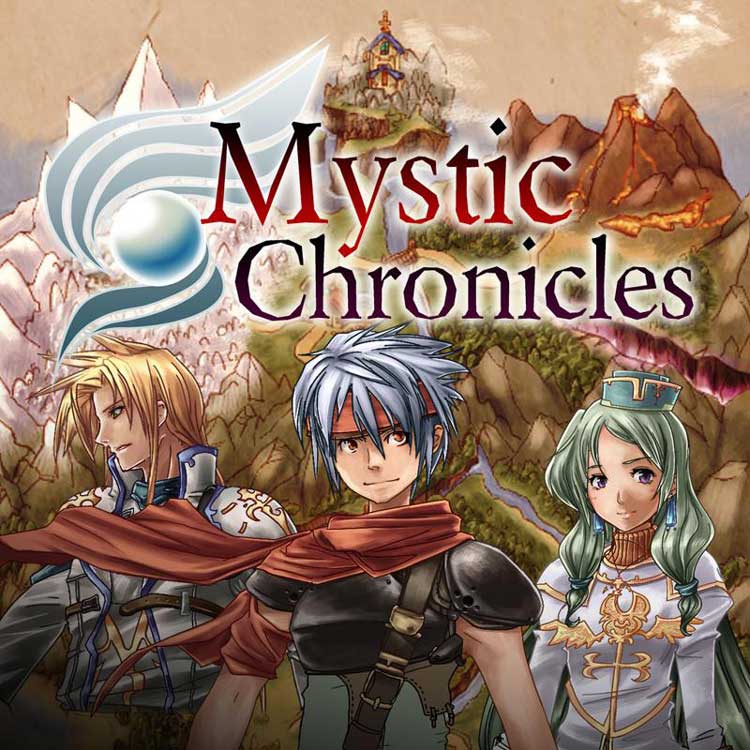