My name is Ashiya Yamato. I am a genius exorcist whose job is the cleansing of demons. That's not something that can be revealed to the outside world, though, so no one knows about it. With the spread of civilization, demons have been reduced in size, and are about as dangerous as bugs, but I have containers in which I can collect them... because I have been disgraced! She, Asuka, dared to snatch the position of Boss, greatest leader of the exorcists, away from the one it should have belonged to - me!

No matter. I will recover what was stolen from me. The possession abilities obtained from the demons, and the demon cleansing powers of the exorcists - once combined, nothing is impossible!

That's right, with a myriad monsters under my command, I will have no trouble ravaging Asuka! Once pregnant, her spiritual power will be reduced, and she will fall from the position of Boss! 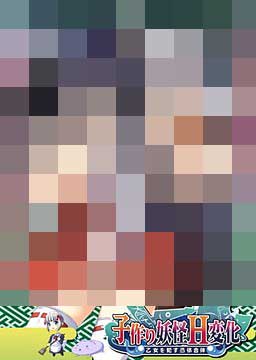