Claymore: Gingan no Majo is a 2D side-scrolling action game based on the Japanese comic series Claymore. The story takes place on a medieval island plagued by monsters called Yoma. These shapeshifting beings pray on the human population. You play as a human-Yoma hybrid named Clare that hunts these creatures down with her massive sword.

In the game you battle wolfs, Yoma and awakened beings (a kind of super Yoma) and come across several character from the manga. Your characters have inhuman strength and speed from energy called Yoki. The flow of Yoki can be controlled and the use of too much of it results in losing the game. 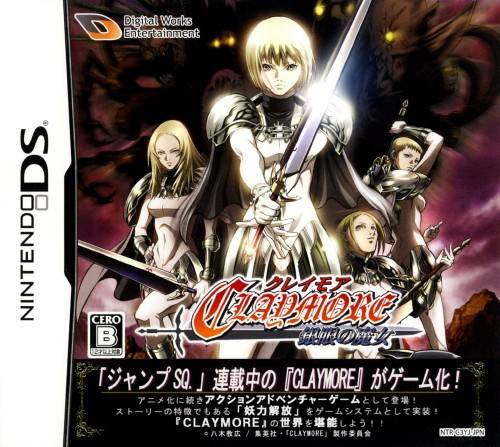