The Dead Tree of Ranchiuna

A man graduates from university and comes back to the village where he grew up. As he notices there's no one around, he witnesses visions of an incident that happened there some time ago while he was away, including another’s return to the village unaware of what lay before them. These visions are of various times and places, leaving the player to uncover clue as unravel the mystery.

The Dead Tree of Ranchiuna makes us question how unfair society can be both in a direct and realistic manner and with the power of fantasy elements. Some of the acts in the game can just be taken as symbolic story-telling. 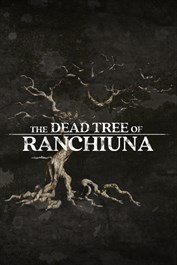