Super Xevious is an updated version of the original Xevious. While on the surface appearing to be similar to the previous game there have been a few changes. The game now has an increased difficulty and the AI will adapt to the players skill level. The game also introduces a few new enemy vehicles to contend with. The new enemies include a Galaxian flagship, an indestructible Falcon jet, two enemy crafts (the Phantom jet and Helicopter) which will reset the players score to zero if they are destroyed, and a Tank, which will also reset the players score to zero if destroyed, but can also be picked up for a hefty 10,000 point bonus. 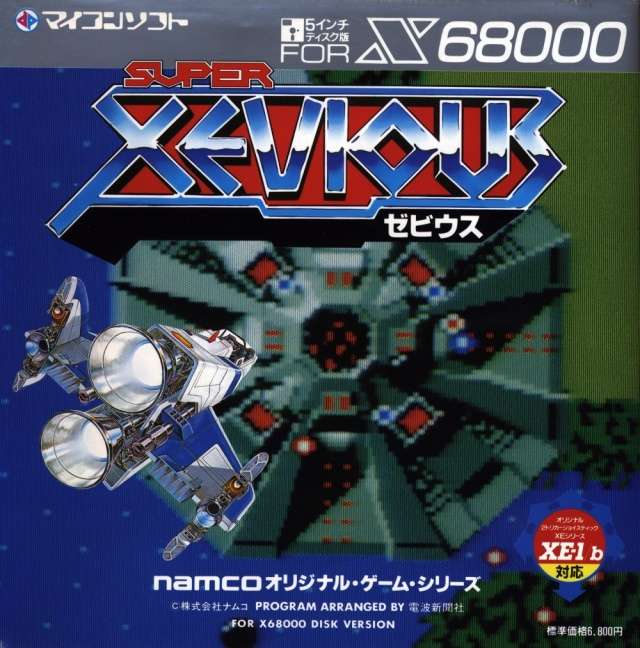