The game consists of two modes, entitled Arcade and Fardraut. The Arcade mode is the same as the Recon mode in Xevious: Fardraut Saga, being a port of the original arcade Xevious. The Fardraut mode is composed of four stages, featuring familiar South American backgrounds. Unlike most Xevious games, the player takes control of the aircraft Solvalou only in the third stage; the first two ones are played controlling two different, smaller ships, each possessing properties similar to the Solvalou: rapid fire against air enemies, and bombs dropped on ground structures. 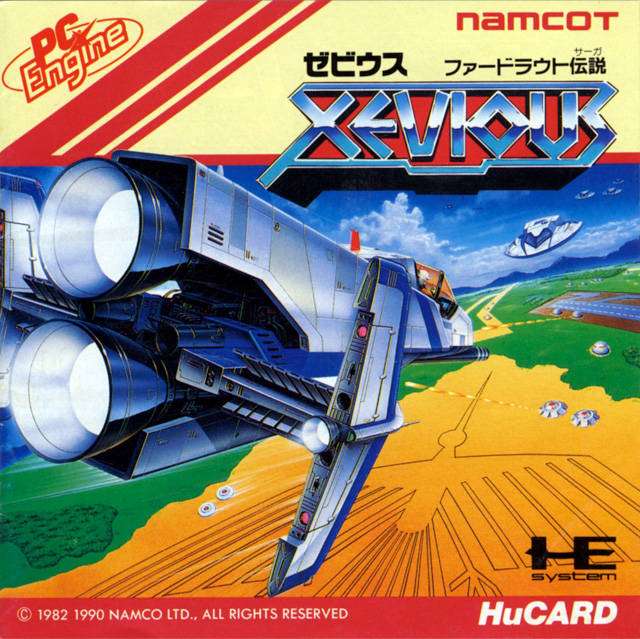