Bomberman GB 3 is the last game in the GB Bomberman sub-series. In this game, Bomberman fights against the terrible Evil Bomber, who makes on earthquake on planet Owen.

The player can select from one from 3 location: city, ice and woods - The player can select which stage they want to play, but must clear all three stages to advance to the next series, and fight with the final boss. Gameplay is similar to other games in series - where players set bombs that explode horizontally and vertically on the field with the explosion length regulated by power-ups and obstacles in the path of the blast. The player controls Bomberman, and must destroy all monsters. Each level is inhabited by these monsters that must be neutralized by bombs. Bomberman can find several power-ups (extra bombs, or greater range of flame). There are five stages and a boss stage in every location. 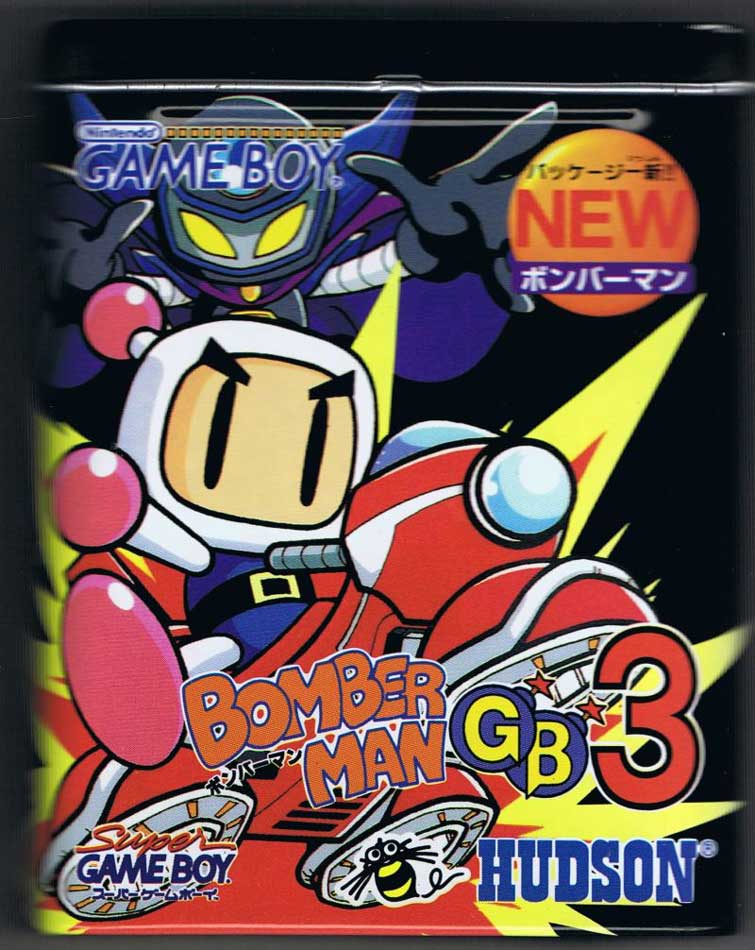