The task stays the same, plant bombs to destroy blocks and enemies in your way, as well as collecting Charabombs, creatures who act much the same as Pokémon where you raise the Charabombs and fight against other players. Certain Charabombs and levels are only available in Blue, so you must link with another Game Boy and the Blue Champion Edition to collect all of the Charabombs and complete the adventure. 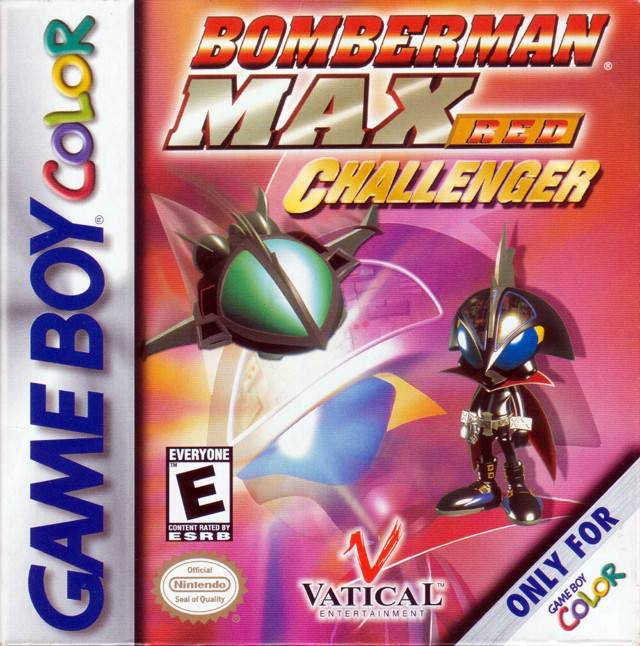