The gameplay consists of fulfilling quests, getting rewards such as gems or event currencies, which one can use to scout new cards.

The quests are a basic recap of the first half of the anime. A set of quests that recaps the second half of the anime also was released until September 2016. This game also features limited event quests where you can collect event items and play boss battles to earn limited rewards. 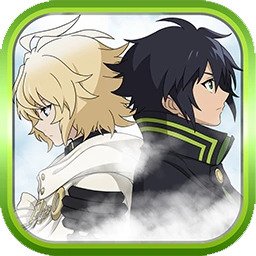