The heroes arrive at the battlefield of a hot-blooded and energetic school decked out with their combat suits and magical items. 10 players are divided into two teams for fierce 5v5 confrontations. The two teams duke it out in a square in a battle to destroy each other's turrets and, ultimately base. The first to destroy the other team's base wins. 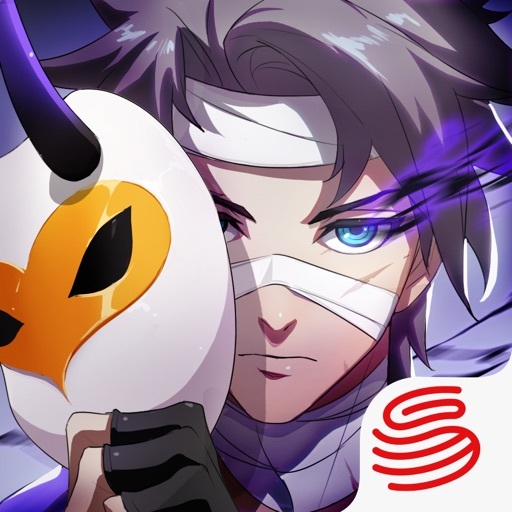