An Army of Shadows is attacking. Who could be the one behind it all? Named IGN's Best Overall Fighting Game of 2012, and made an official selection of the Evolution Championship Series in 2013, Persona 4 Arena was a roaring success. Now, the ultimate tag team returns to present another super-heated battle! A collaboration between developers ATLUS and Arc System Works found resonance among the existing Persona/ATLUS fanbase and the hardcore fighting game community. Persona 4 Arena Ultimax is the long-awaited sequel, and a continuation of the story originally set forth in the award-winning RPG Persona 4. Bringing the series full circle and tying together the plots of Persona 3 and Persona 4, fans will enjoy controlling beautifully animated character sprites and experiencing top-notch quality, fully voiced localization that brings the popular characters to life. 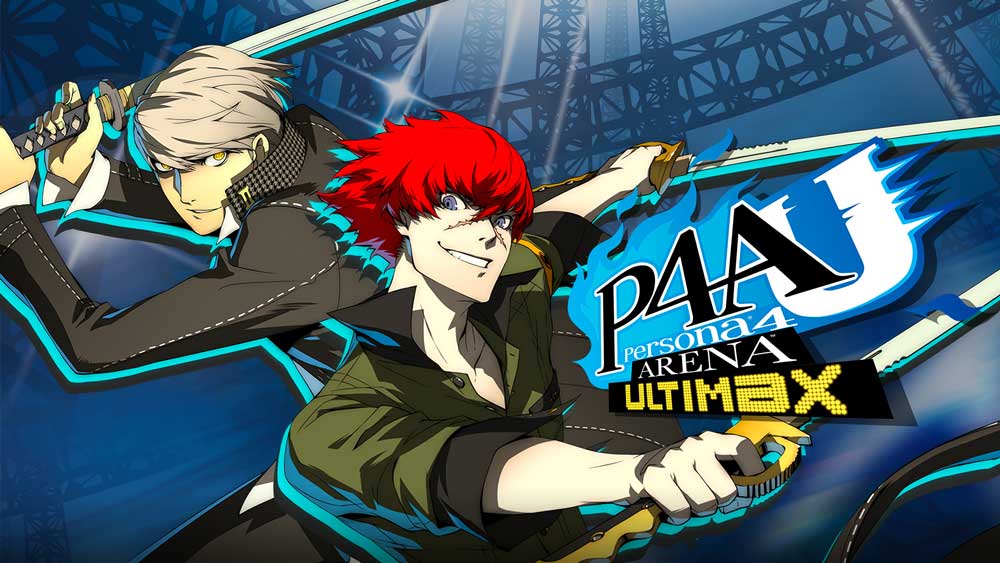