BS Super Mario USA Power Challenge was never released outside of Japan and as with all other Satellaview titles it has never been re-released as a stand-alone title. The game exists today solely in ROM-format and is traded online by Satellaview emulation enthusiasts. 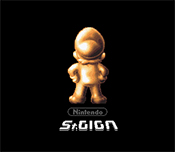